When John N. Ball moved to Somerville, his neighborhood, which today is named in his honor, had only recently begun to develop. Bordered on the west by Quarry Hill (now Nathan Tufts Park) and on the east by the Boston and Lowell Railroad, the Ball Square strip along Broadway was predominately farmland until the 1880s.

John N. Ball was born in 1835 in Antrim, N.H. The Ball family had resided along the side of Antrim’s Robb Mountain since 1787 when John’s grandfather James Ball (1764-1850) took refuge there following Daniel Shays’ armed rebellion against the US government (one of the rebel leaders in that conflict, Job Shattuck, was a distant cousin of James’ wife and organized protests in and around Groton, Mass., near James’ native Townsend, Mass). Soon after John’s birth, his parents moved the family to Marlow, N.H., a few towns over. John stayed in Marlow for his boyhood, striking out at his own at age seventeen and moving to Nashua, N.H. to manage a hotel. He made his life in Nashua for eight years before heading out to see the country: living first in Wisconsin and then in New Orleans under the employ of the US Custom Service. Around 1875, John returned home to New England, settling in Somerville, where he would find success in business and politics and spend the remainder of his life. 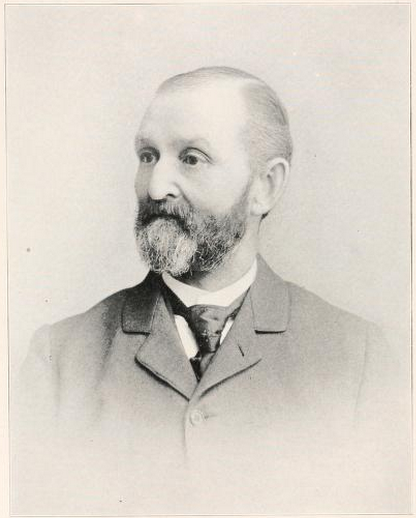 In those days, John boarded with his uncle Alden Nichols who owned an insole factory, Nichols, Lovejoy and Co., in Boston.  Following the path of his uncle, John found employment in the sole manufacturing business, working first as a factory foreman before starting his own company. In 1879, he married Emma Thrasher and by 1881 the couple was boarding with Emma’s widowed mother Hannah. Both the Nichols and Thrasher homes were located on Broadway, and in 1883, John opened his insole factory along that same road, at 686 Broadway, between Josephine and Rogers Aves. He, Emma and their three children: Gertrude, Edwin and Ethel, made their home next door at 694 Broadway.

Now a notable area businessman, John took up politics in 1895. That year, he began his term as a member of Somerville’s Common Council. In 1897 he was elected to the Somerville Board of Aldermen and by the next year served as Board President. John was discussed as a potential Republican candidate for mayor. Instead, he chose to enter state politics, running successfully as Representative for the 7th Middlesex District in 1900. John was well liked enough in his first term that he was reelected to the House in 1901. His burgeoning political career was cut short, however, by his death that October at age 56. 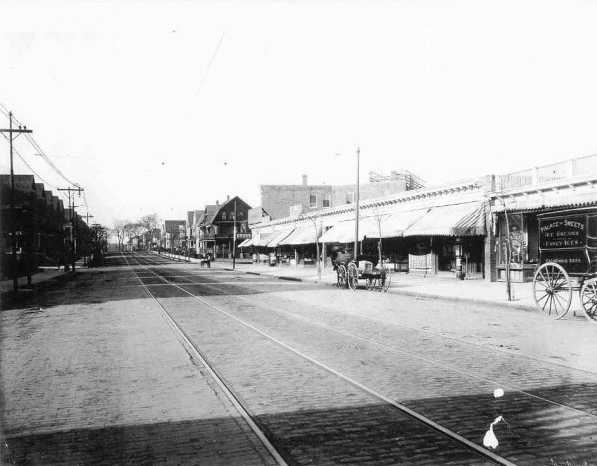 John had been ill for several months leading up to his death and took a vacation to Maine and New Hampshire in hopes of recovery. Returning to Massachusetts, his health declined again and he was taken to either Massachusetts General Hospital or the Massachusetts Homeopathic Hospital (accounts vary) for a kidney operation and died while under ether. The funeral, held at the West Somerville Baptist Church, was attended by several prominent individuals, including the Speaker and Sergeant-at-Arms of the Massachusetts House of Representatives, Mayor Edward Glines, former mayor Zebedee E. Cliff, state Representatives from Boston, Cambridge, Chelsea, Marlborough, Medford , Winchester and Woburn, several city Aldermen and members of the town’s business community. Somerville’s flags flew at half-mast that day as a show of respect to the much-liked politician. The House of Representatives passed an official resolution that declared “[John] won the confidence and respect of all those who had the opportunity to observe the uprightness of his character, the sagacity of his judgement, and the faithfulness of his work.” Likewise, the local Republican Club issued a statement that “those bound to him by family thus suffer a loss which we are well aware our sympathy cannot assuage. Yet we would have them know that this man was appreciated and beloved by his fellowmen, and that in their grief they are not alone.” Their condolences perhaps acknowledge how young John’s family was: his son had only graduated from grade school a few years earlier, as well as the esteemed position he held in the community. 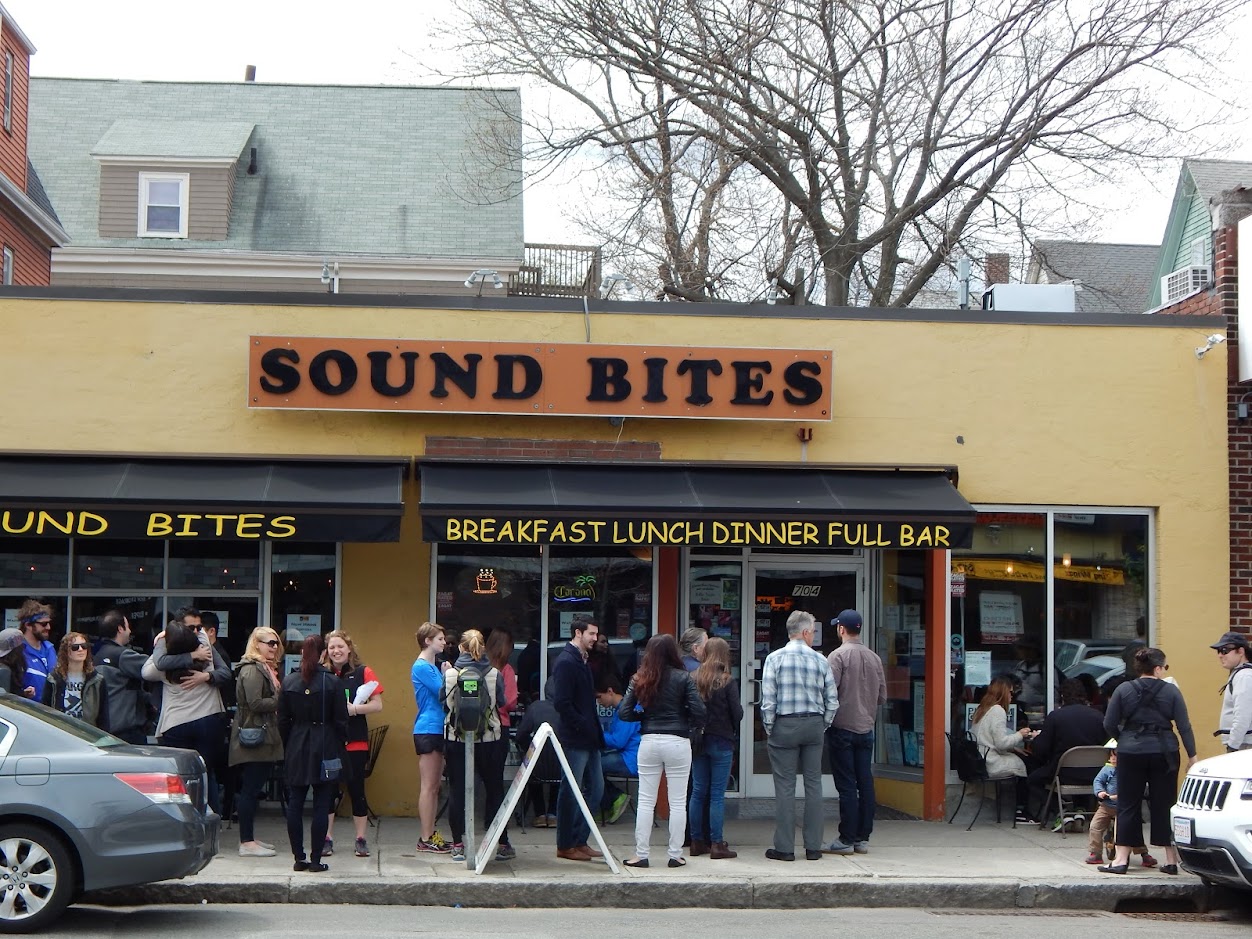 Shortly before his death, John relocated his insole business to South Boston. His wife remained in their Broadway house until 1909. In 1911, the former Ball properties were torn down and the Ball Block, which stands today, was opened in its place. By taking the Ball name, the new development helped preserve John’s legacy in the square. In 1922, the Board of Aldermen received a petition to rename Ball Square. Had the proposal succeeded, the neighborhood would have been called Judson G. Martell Square, in honor of a Somerville-born Army Lieutenant who was killed in action during World War I near Cunel, France on Oct. 14th, 1918.